It’s that time of year, the Fly Fishing Film Tour 2022 has come to end. Have no fear! The 2022 films are now now streaming on Outside+. Before you start streaming, we recommend getting stoked for this year’s F3T by taking a trip down memory lane and checking out some of the best films from yesteryear. On F3T’s website, we offer films dating all the way back to 2011 for download. We have combed through the archives and selected some of the best catches to relive this spring to prepare for hitting the river. Hopefully, these classic films will tide you over until you can hit the water.

So pop some popcorn, crack a beverage open, and sit back and enjoy some world-class fly fishing action to get you pumped for the 2022 season. 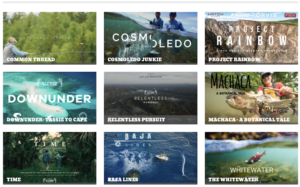 If you are pressed for time and just want a quick dose of prior F3T films, check out the extensive catalog of trailers we have to offer. Consider it a best-of reel with all the highlights and hits included. From the 2021 Stoke Reel, packed with action from the innovative digital film we released during the pandemic, to the popular “Beyond the Horizon” film, a feature detailing Rankin Jackson’s avoiding the local drug trade and caring for his family in Guanaja, Honduras, and finding freedom in fly fishing. Take a few minutes to peruse the old trailers and relive some of F3T’s classics. 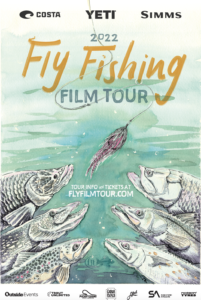 While this year’s tour is packed with great films, the “Cocos” production stands out as a must-see. Off the coast of Australia in the Cocos Keeling Islands, Josh Hutchins, of Aussie Fly Fisher, and film-maker Kane Chenoweth, fish for bonefish, GT, bumphead parrotfish, and more all while dodging sharks. The trailer showcases the pristine tropical paradise and will get you stoked to see the full film. 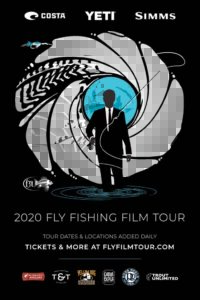 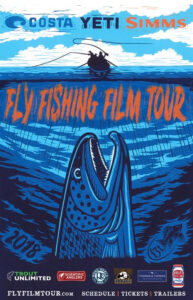 Tune into the 2018 film and enjoy classics like “Dubai on the Fly” and “100 Miles,” two iconic fishing films. In Dubai, Colorado angler and film buff Frank Smethurst joins Captain Nick Bowles and Emirati angler Mohammed Al Faour to create some great footage fishing in one of the most iconic cities in the world. “100 Miles,” follows an epic fishing expedition into the wilderness of Alaska using packrafts — the expedition takes the anglers deep into the wilds in search of big fish. 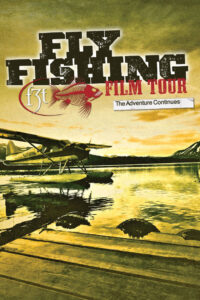 Going back in time to this action-packed classic, the 2013 F3T film is all about adventure. The tour takes viewers around the world to exotic fishing locations like Bolivia and Thailand, in search of trophy fish. At the same time, the 2013 film had a focus on the great fishing found in our own backyard, with segments showcasing the Midwest, Pacific Northwest, Rocky Mountains, and even Washington D.C. This is an action-filled film. 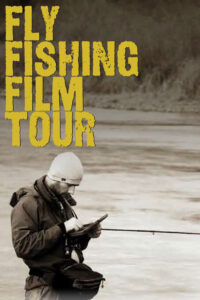 In 2011, F3T toured with an exceptionally electric film filled with fishing around the globe. We recommend queuing up this classic film to revisit stories like “Red Like Winter” from Waterline Media, “The Waters of Greenstone” by Gambit Stone, and “Musky Country” by Zero2Hero. The respective films span from Louisiana’s marshland to Northern Wisconsin showcasing anglers in catching fish of a lifetime.