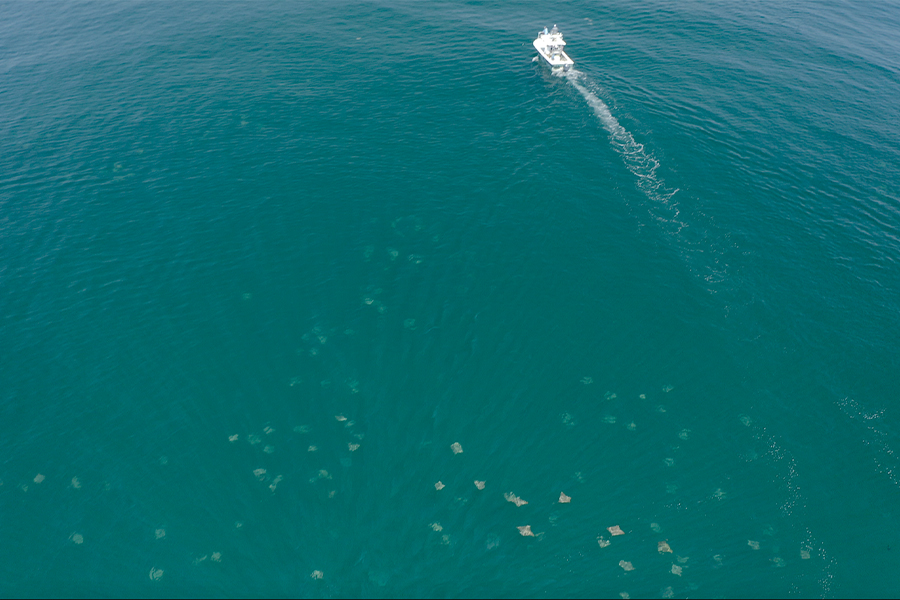 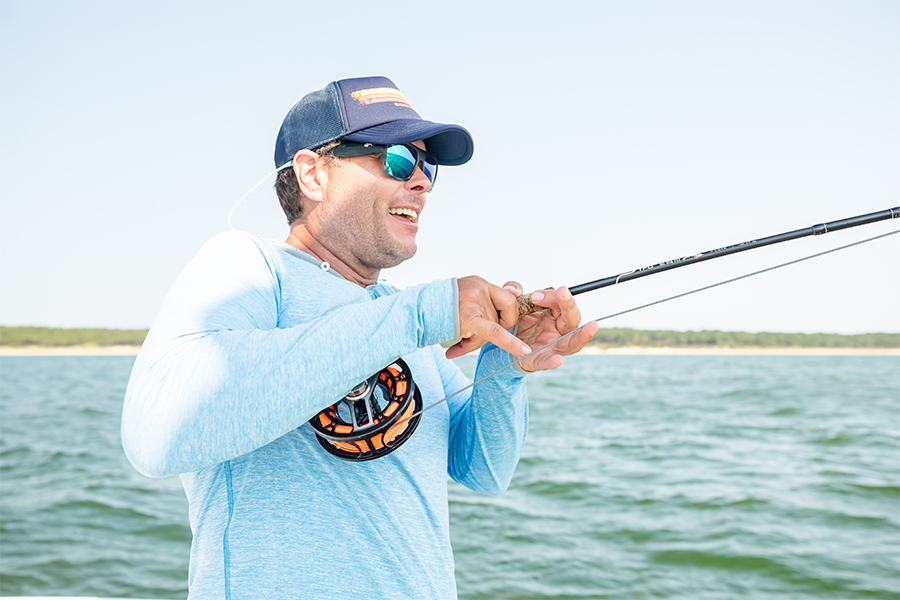 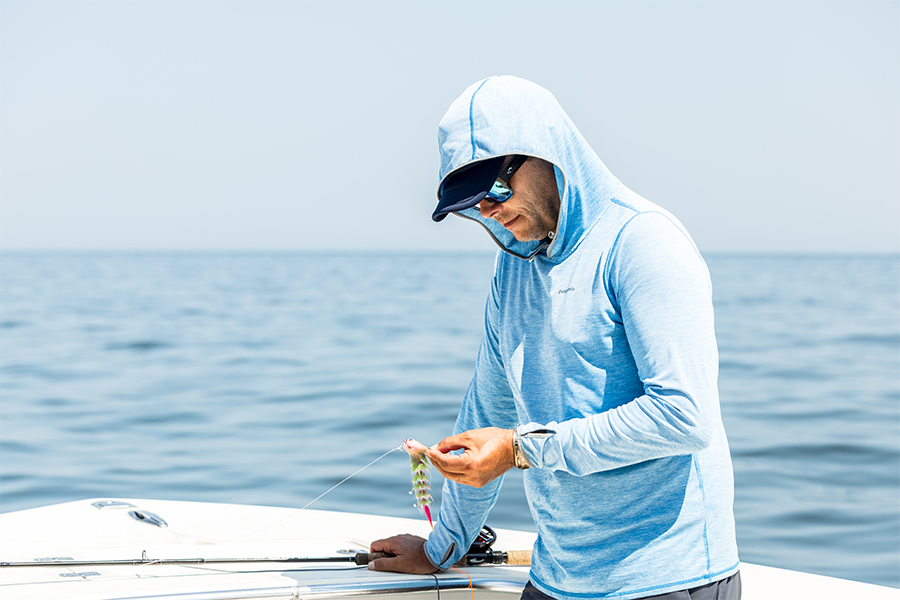 Learn More from the Producer: https://www.howardfilms.com/blacksalmon

No one ever said it would be easy. Well, actually they did, but that was their mistake.

The Cobia In the Chesapeake Bay don’t eat a fly so much as they inspect it at high speed. A fish that is known in many places as an easy quarry and a tasty meal, is anything but in the Chesapeake (a water system where it has grown wary from all the attention, especially from conventional anglers). The result is a fish that tests Blane Chocklett’s mettle, patience and skill in the mid-atlantic sun.

The Cobia, a shark-meets-catfish, has become a target for fly anglers when it floats up in the water column. Captains Tyler Nonn and Jason Barham trade thoughts on the state of the fishery and strategies on how to intercept them before they move to offshore habitat in Fall. What ensues is a reminder that no matter how much you know, you’ve always got more to learn.

Inspired by a shrinking biomass and an uncertain future, Black Salmon shines a light on the wary Cobia’s issues today. As decreasing numbers and warming waters lead the fish north into unregulated regions, as we all try to keep up.