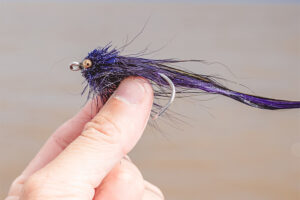 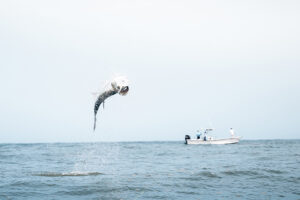 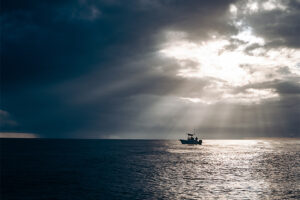 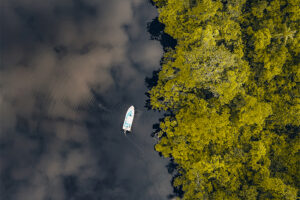 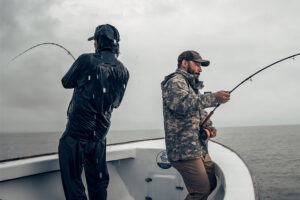 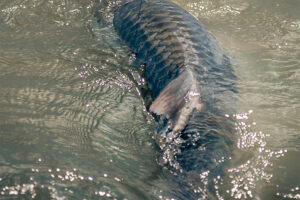 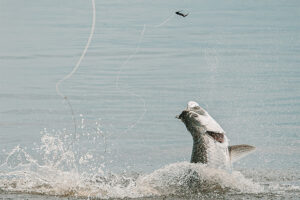 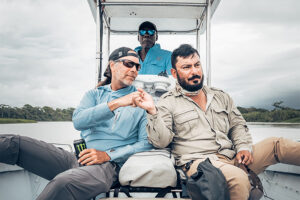 The Legend of Casa Mar

The Legend of Casa Mar details the history of one of the most legendary tarpon fisheries on planet earth. The film dances back and forth from past to present with a breathtaking interview from fly fishing legend Peter Gorinsky, IGFA archive footage, and supporting footage taken during the films production in 2021. This film follows anglers Jesse Males, Mark Evans, Micah Baly and Thony Nunez as they uncover what the jungle has now been hiding for decades. Vibes of jungle exploration mixed with stunning tarpon action make this film run full-throttle from start to finish.