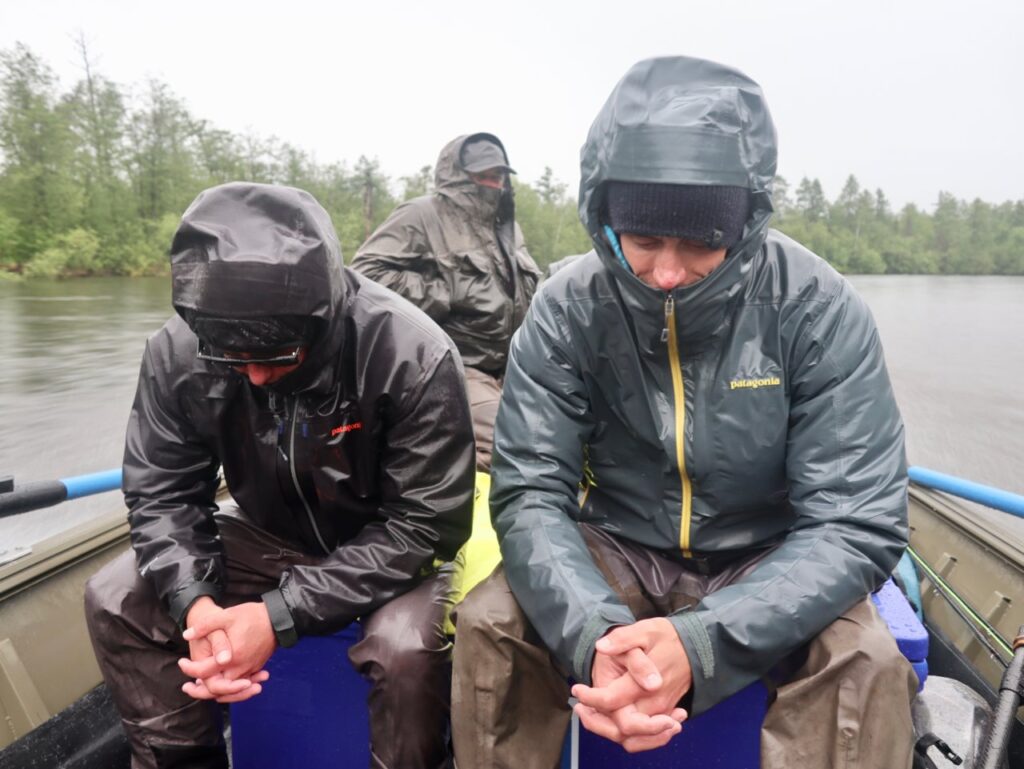 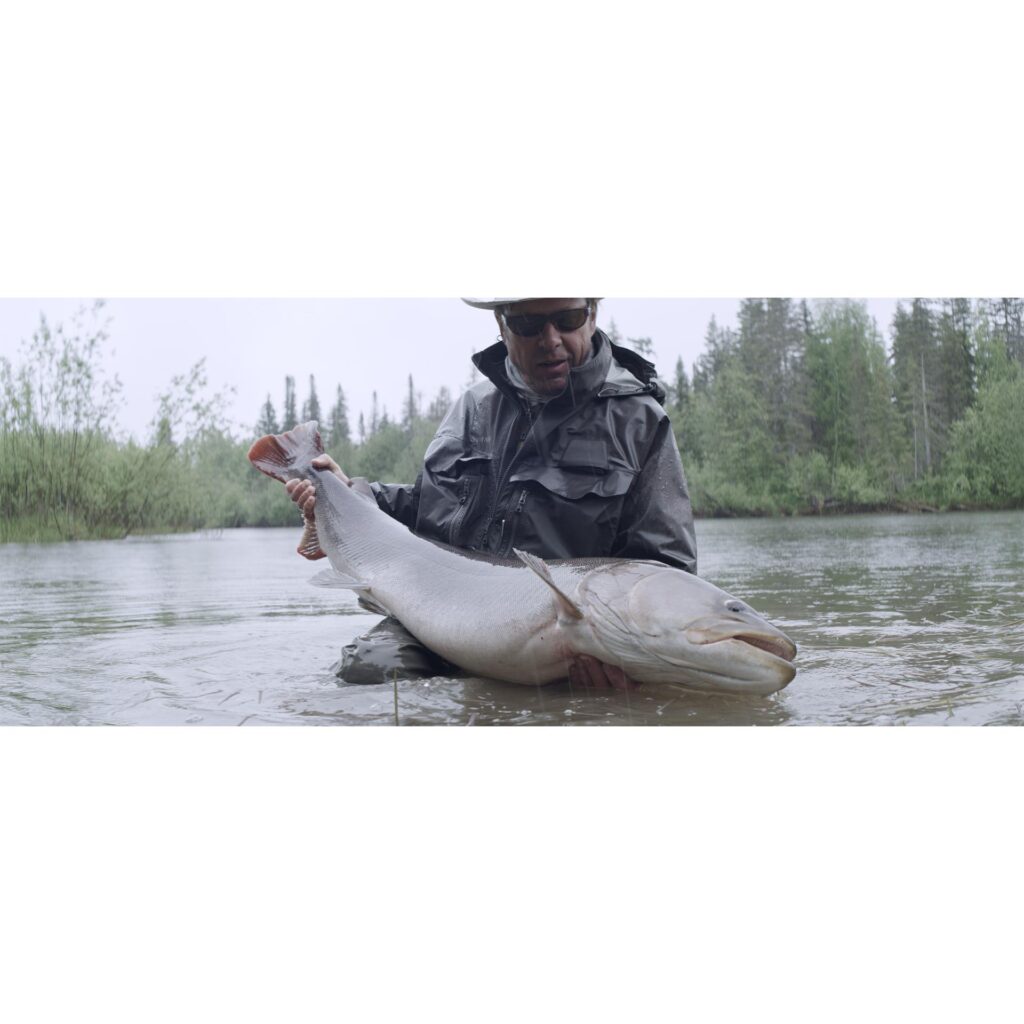 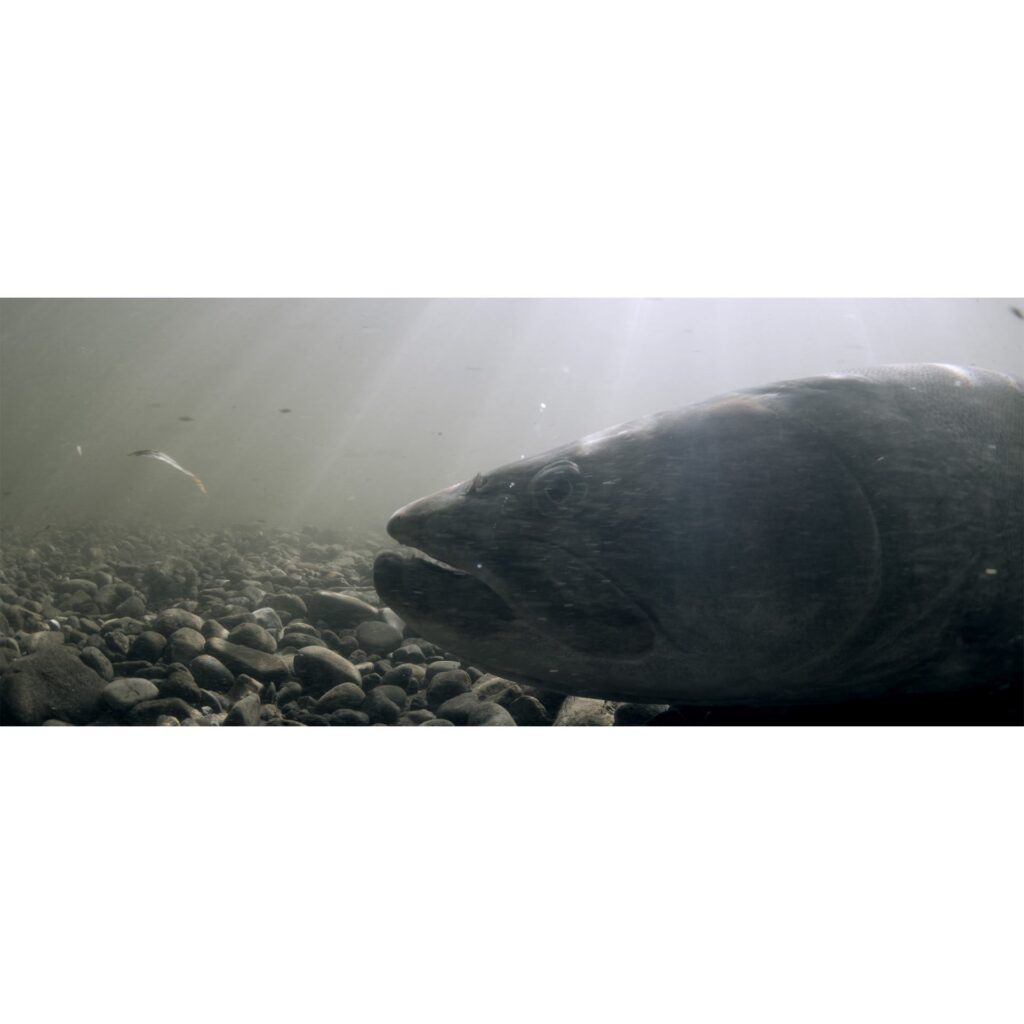 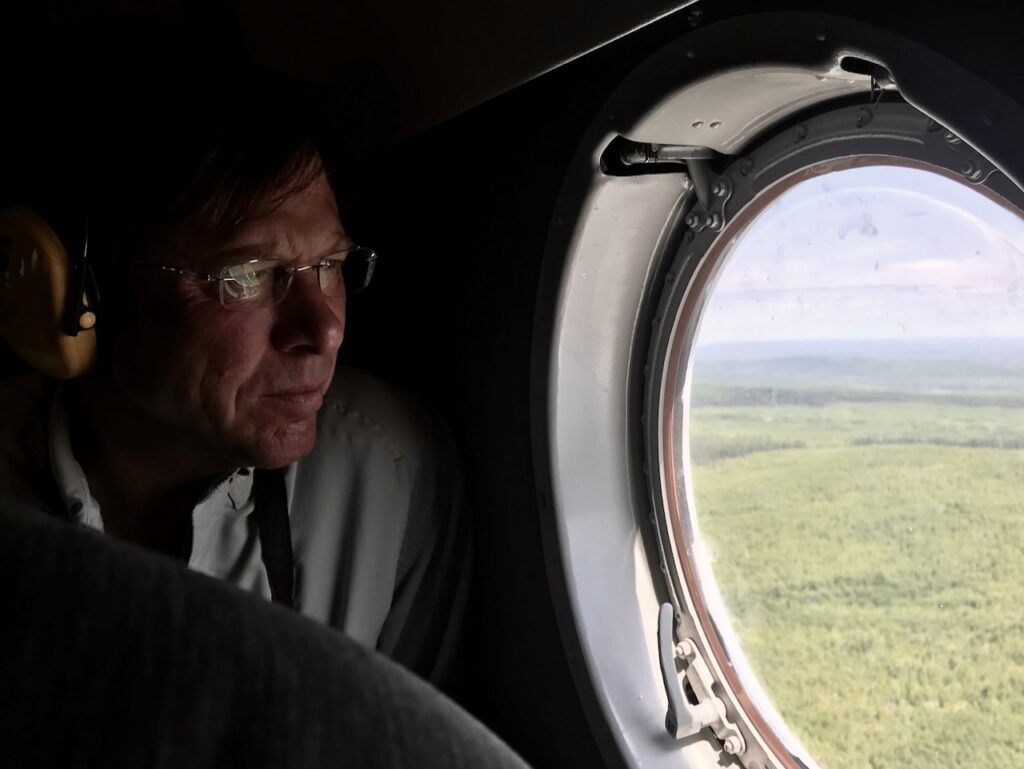 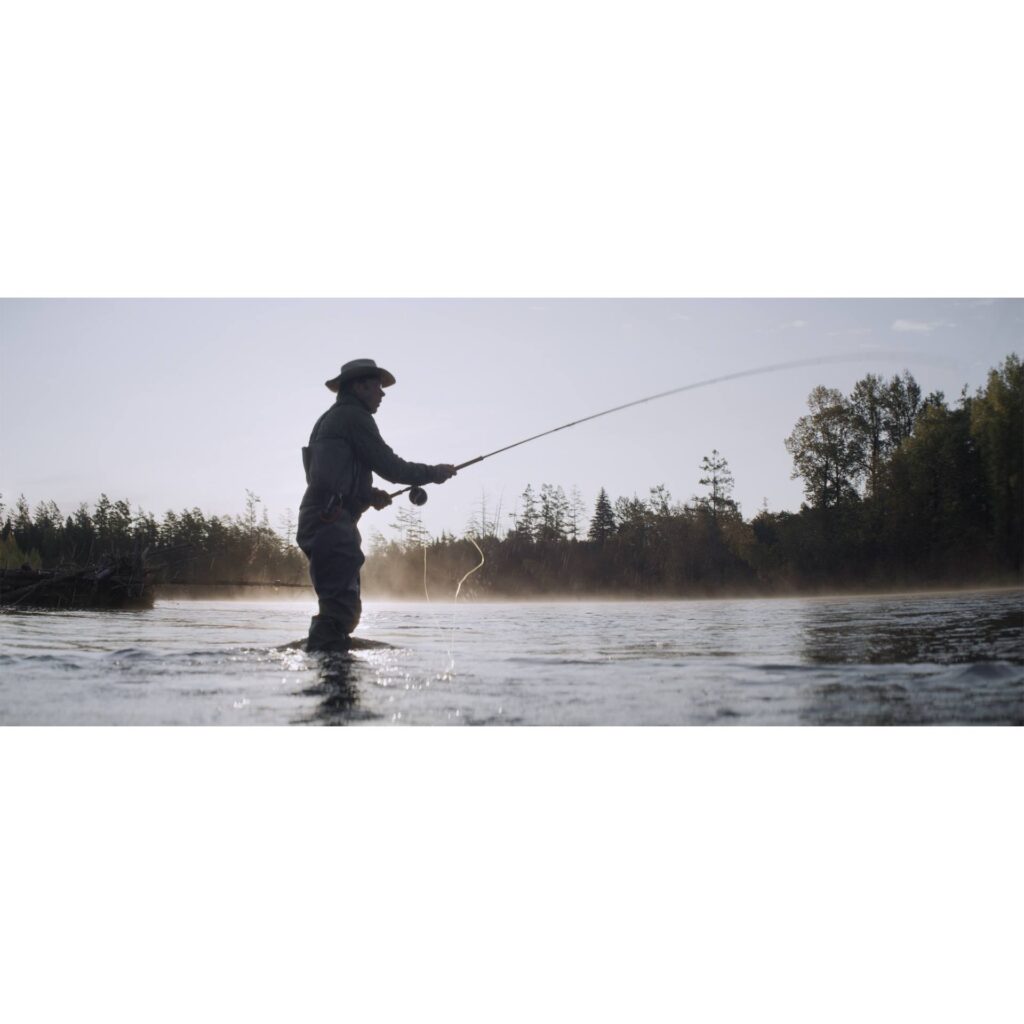 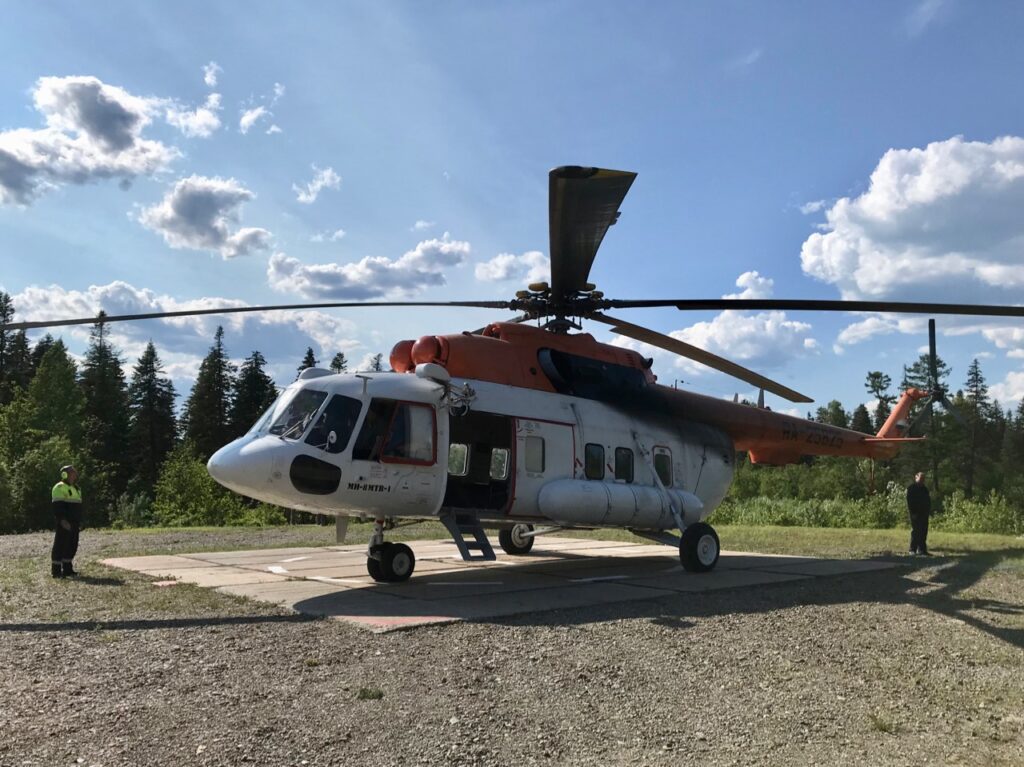 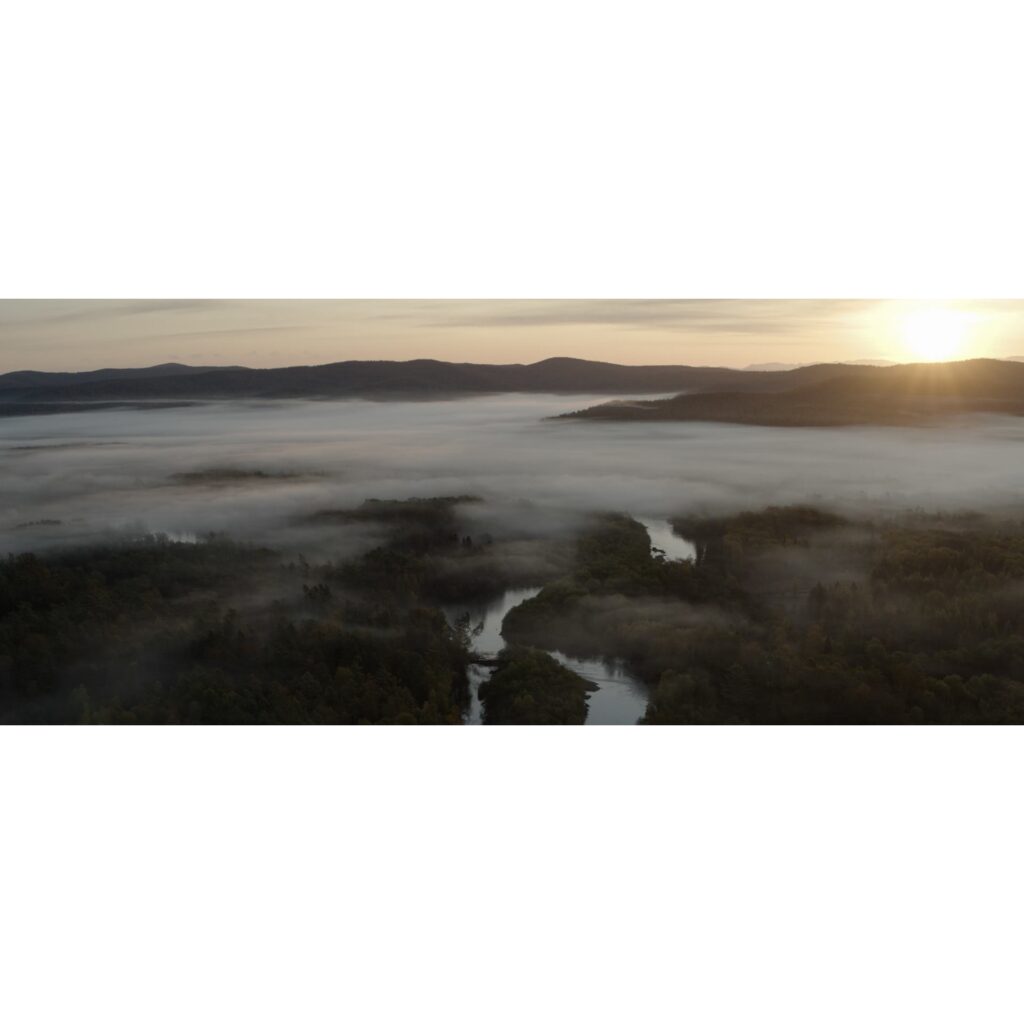 Journeying to Russia’s Tugur River is a journey back in time, to massive roadless expanses of boreal forest and the kingdom of Siberian taimen, the world’s largest trout that reaches over 100 pounds.

“River Tigers” a new 14-minute doc from Wild Salmon Center, Maser Films and Yonder Content, puts you on the old MI-9 Soviet helicopter to the Tugur.

The film follows a trio of adventuring fishermen to the Tugur, which is under threat despite its remoteness. American conservationist Guido Rahr, explorer-scientist Mikhail Skopets, and Russian industrial magnate Alexander Abramov converge on the river, in an attempt to find the elusive fish, to unlock its mysteries, and figure out a way to protect the place among the harsh realities of life in the Wild West of the Russian Far East.

“River Tigers” is about the passions and the unlikely friendships that drive conservation in this last frontier. It’s a trip to one of the last truly wild places on Earth. And it’s about the thrill of the hunt.